Prosecutors across Texas are throwing out pot charges because they can’t tell the difference between legal, industrial hemp and illegal marijuana – and effective testing is virtually impossible. When lawmakers in Texas finally caught up with federal law and legalised industrial hemp in June 2019, they emphasized that this was not just a road stop on the way to legal, recreational marijuana.

Republican senator Charles Perry who sponsored the bill assured Texans that this would not be a “slippery slope” to legal recreational cannabis, according to a report from the Dallas Morning News back in May. However, this week prosecutors say labs in Texas don’t have the time or the equipment to distinguish between legal and illegal hemp.

Confusion between cannabis and hemp

Travis County District Attorney Margaret Moore announced earlier this year that she would no longer be prosecuting misdemeanour marijuana cases. On top of that, Moore also stated that she would dismiss all cases for marijuana possession filed on or after June 10th – when hemp was legalized in Texas. Individuals charged with possession before June 10th will not be so lucky, and their charges will remain in place.

In a public statement, Moore said “After consulting with the Austin Police Department, the Travis County Sheriff’s Office and the Texas Department of Public Safety, I am dismissing these cases because we cannot obtain a lab analysis on the substances involved to establish the THC concentration”. 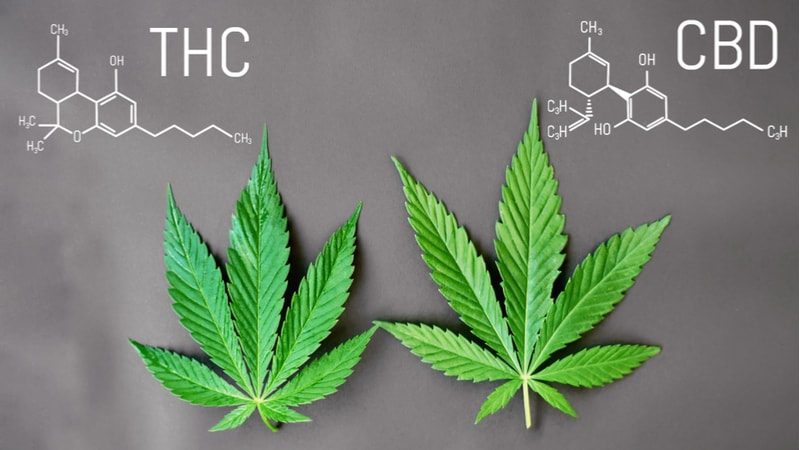 There is only one lab in Texas that has the capacity to test cannabis plants and determine the difference between marijuana and hemp – a process which can take eight to 12 months. However, a group of Republican governors have come together to push back on this move, in a letter to Texan district and county attorneys. In the joint statement, Gov. Greg Abbott, Lt. Gov. Dan Patrick, House Speaker Dennis Bonnen and Texas Attorney General Ken Paxton voices their disapproval of how district and county attorneys have dealt the regulatory confusion between cannabis and hemp.

“Failing to enforce marijuana laws cannot be blamed on legislation that did not decriminalize marijuana in Texas.“

However, for prosecutors in Texas to run these tests for use in a criminal trial, they would have to pay up to hundreds of dollars for each sample to be tested, and would have to testify about the results of the testing during a trial. Given the lack of laboratories in Texas that have the capacity to differentiate between THC and CBD in a sample, the labs that do exist would experience a severe backlog which would result in serious delays.

RELATED: Hemp – the new cash crop for the 21st century

The Republican governors suggested that prosecutors work through the confusion by charging individuals with a misdemeanour for failure to have a proper hemp certificate, which would state whether a plant was indeed legal hemp or illegal marijuana.

However, the governors also stated that anyone who currently has a certificate is a fake (which is also a felony) – as the Texas Department of Agriculture has yet to officially produce one. As such, anyone with a “fake” certificate can be charged with possession of marijuana as well as a misdemeanour charge of transporting hemp without a certificate.

The headline in The New York Times last Friday ran with – ‘Texas legalized hemp, not marijuana, governor insists as prosecutors drop pot charges’. It seems there is still ambiguity even though Texas lawmakers thought they were clear. The bill they passed allows the growth and sale of hemp and nothing to do with legalising pot.

RELATED: CBD industry warned to do more to educate the public

The hemp milk market is set to grow exponentially

CalyFx mission to “enhance your lifestyle with effect-based products”