A new activist group has claimed that Ireland is at risk of ‘sleepwalking’ into a liberal cannabis regime, however business owners across Ireland who have been the victim of Gardaí stings for selling CBD products are likely to disagree.

In a letter sent to the Irish Times, members of the “Cannabis Risk Alliance” criticised the Government’s decision to consider decriminalising the possession of small amounts of cannabis and other recreational drugs. The letter was signed by twenty members of the group, made up of psychiatrists and general practitioners.

Is there a one-sided debate on cannabis?

The letter also criticised the media’s “one-sided debate” on cannabis, which the group claims focuses too much on the legalisation of medical cannabis and arguments criticising the use of criminal sanctions to prevent people from consuming cannabis.

While the letter highlighted that these discussions are “sincere and well-intentioned”, members of the Cannabis Risk Alliance claimed that these debates work as a “Trojan horse” to lead Ireland down the path of recreational cannabis legalisation. 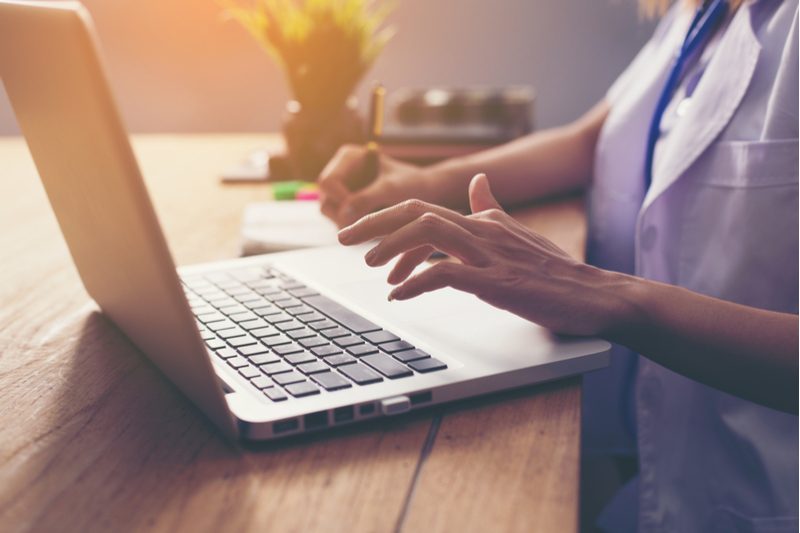 The group also highlighted risks around teenagers using cannabis among their primary concerns, claiming that cannabis use in adolescent years is linked to the development of psychosis and other severe mental health conditions, as well as memory impairment and reduced cognitive function. However, recent findings from the Health Research Board (HRB) 2019 survey on cannabis use in Ireland found that the median age of first cannabis use in Ireland is 18.

The HRB report also found that just 1.5% of teenagers aged 15+ were classified as cannabis dependent, compared with 3.6% of young adults up to the age of 34. The report also showed that lifetime rates of cannabis use were highest among older people in middle management, senior civil servants, managers and business owners, at almost 30%.

The CRA also claimed that cannabis is the most common substance involved in drug-related admissions to psychiatric hospitals in Ireland. While Health Research Board does publish an annual report on the prevalence of drug disorders in Irish psychiatric units, the prevalence of cannabis use is not mentioned and there is no differentiation between various drug dependencies. 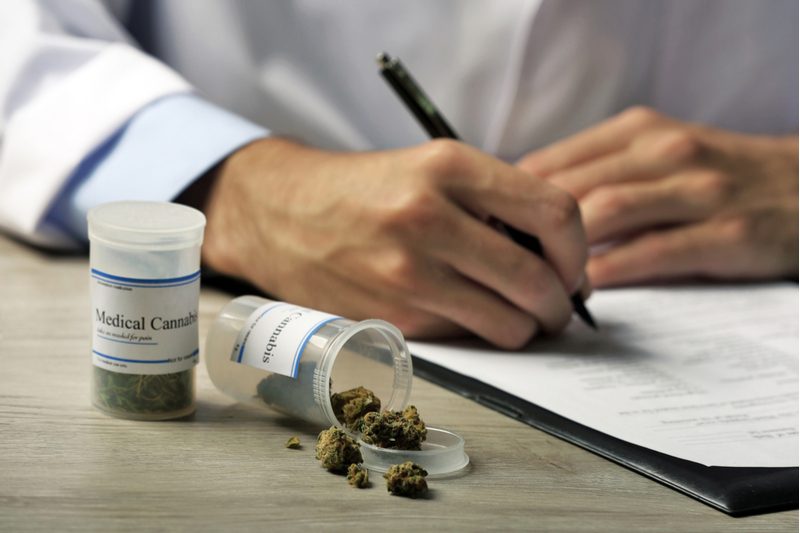 Doctors did, however, admit that cannabinoids have medical benefits for ‘a very small number of conditions’ and a real need for regulation was needed. Minister for Health Simon Harris is expected to bring proposals to regulate medicinal cannabis to cabinet before the summer.

The letter made a vague reference to the recent popularisation of CBD, stating that there is “limited evidence” that some products containing cannabinoids have medical benefit in a “very small” number of conditions. However, the group also stated that this evidence has been “grossly distorted” to imply that cannabis can be considered as a potentially effective therapeutic treatment.

As the Cannabis Risk Alliance warned Irish Times readers of the increasing liberalization of cannabis use in Ireland, meanwhile CBD stockists across Ireland have seen their shops raided and stock confiscated for containing even trace amounts of THC.

Despite EU regulations and guidelines from the Food Safety Authority of Ireland (FSAI) which state that hemp-derived CBD is fully legal with THC levels up to 0.2%, businesses like Little Collins CBD café in Galway have been the victims of Gardaí sting operations for selling legal CBD products.

While a spokesperson from the Department of Health told the Irish Times that there are plans to change legislation to legalise the sale of CBD products containing less than 0.3% THC, this is not much comfort to businesses like Little Collins.

Companies selling EU-regulated CBD products remain vulnerable to criminalization under the Misuse of Drugs Act 1977, which maintain that all hemp and cannabis derivatives containing any trace of THC are illegal – despite contemporary regulations set forward by the EU.

The “cannabis agenda” is actively being ‘pushed’ within government according to lobbyists. The group are also recruiting other doctors, academics and lobby Ministers and hope to present to the cabinet health committee in the very near future so that there is a more balanced picture of the ‘Cannabis’ issue.

CBD trial offers hope to those suffering from Autism & ADHD