One of North America’s biggest CBD operators is attempting to circumvent the potential complexity of Brexit by locating its new base in Belfast, Northern Ireland. Mile High Labs wholesale has decided that basing in Belfast can potentially see it future-proofed from any Brexit fallout, thanks to being facilitated by the Northern Irish backstop arrangement.

The company’s UK-EU-oriented business looked set to be disrupted by a possible hard Brexit, but Mile High’s executive has judged that it can continue to serve its greater European markets easier through a Northern Ireland office. Like many British businesses and indeed other member states’ businesses serving Britain, the lack of clarity in trading arrangements which accompanied the UK’s vote to withdraw from the European Union in 2016 has severely impacted on strategic and financial planning

The nature of British departure has been a subject of great strife ever since, and much of the problem centres around the status of Northern Ireland in a new political arrangement, as well as the disruption Britain,  faces in securing trade deals.

At the moment there is a drive towards a unique status for Northern Ireland to remain within the EU’s Single Market while still retaining its political union with London. That would facilitate more companies judiciously placing some or all of their operations in the province.

The company is still looking to provide a London operation but its “international beachhead” distribution centre in Belfast will have its own team covering its products throughout Europe.

The Denver, Colorado-based company said the Belfast office, which currently employs nine people, would allow the CBD operator to have a low-cost distribution centre for its British and European markets, as well as ensuring it paid a comparatively low level of corporation tax.

“We have access to both the UK and the EU here, crossing what is currently a very soft border, so it makes sense to be here,” he said. “Also, Northern Ireland has lots of very clever people ― it’s our biggest export market ― so we can get people with influence at universities who work with cannabinoids.”

“As well as that, it’s an inexpensive place to set things up, and we’ve had a lot of support from Invest NI [Northern Ireland’s regional economic development agency].”

The company is also set on opening an office in central London. Christian Hendriksen, Mile High director of operations for Europe, said the firm was “very close” to opening its London office.

“It should be this week,” he said. “Going forward, we’ll also want to open up into Continental Europe. Belfast will support the London office, with things like distribution and HR.” 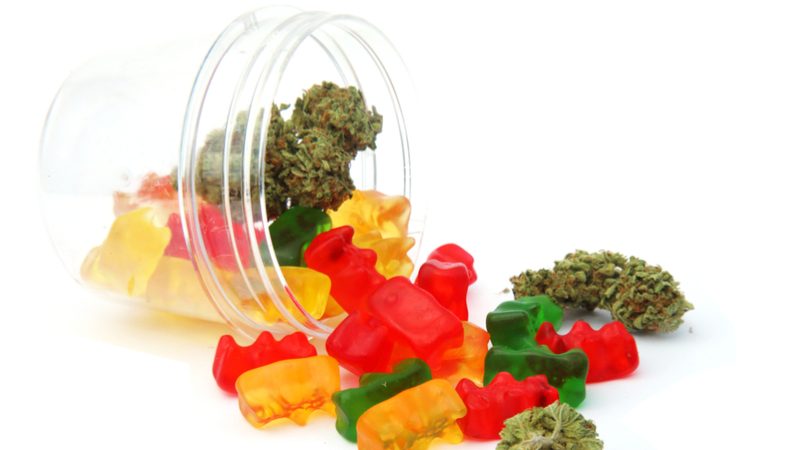 Mile High will hope that through judiciously resourcing its Belfast base it can weather the worst implications of Brexit, once clarity is secured on future trading arrangements between the EU and UK. The top UK CBD company will hope the Northern Irish backstop will see it avail of a unique arrangement between the province, the UK and the EU.

So to conclude – Companies, mindful of the potential negative outcomes of Brexit, are starting to consider the workaround that is the Northern Irish backstop. Mile High, a top US CBD company, is to use Belfast as a strategically important base for serving EU and UK operations, with a London office to open later, as more clarity emerges politically and economically. 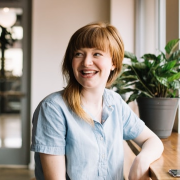