Drug Science is the leading independent scientific body on drugs in the UK. The organisation works to provide clear, evidence-based information without political or commercial interference. Professor Anne Katrin Schlag’s current research for Drug Science focuses on medical cannabis and on the application of an MCDA (multiple-criteria decision analysis) approach to drug regulation, together with Prof David Nutt and Prof Larry Phillips. 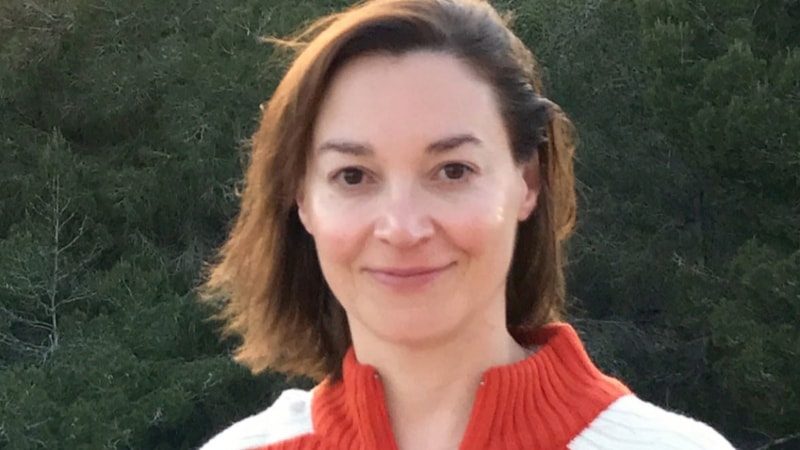 Anne Katrin previously worked as senior lecturer at King’s College London where she was also co-director of AQUAMAX, an EU-wide study investigating public and media perceptions of aquaculture. Her expertise ranges across the spectrum of science and policy making, including risk perception, risk management and risk communication, mental models and social representations. Anne Katrin spoke to The Extract about the work of Drug Science, specifically the social, ethical and moral dimensions of national and international drug policies and related regulatory challenges.

The Extract (TE): Is the whole point of Drug Science to relate the real facts, the true picture around drugs to the government and policymakers- explaining how medical cannabis can overcome stigma and be of use to the general population?

Anne Katrin Schlag (AKS): That is one of our main aims. Obviously, there are other facets to the work as well. To summarise, we look at how drugs can heal rather than harm. We focus on the healing mechanisms of plants such as medical cannabis now and we also look at psychedelics and their potential to treat various mental health issues.

“We look at how drugs can heal rather than harm.”

On the other side, we look at harm reduction for those who do choose to use drugs. For example, we regularly contribute towards government strategies providing submissions for drug policy enquiries. One of our expert members is Prof Fiona Measham, founder of the Loop charity which provides drug testing and harm reduction at festivals.

TE: Have you managed to make some progress in relation to advancing the case for medical cannabis? You are not a partisan group in that if you discover harmful effects to substances analysed, you record and publish them, but when you do try to emphasise a benefit are the government receptive? Is Drug Science able to influence policy?

AKS: One of our main aims is to influence policy, and I believe we have done so. But it is definitely a slow and laborious process, with a lot of research, analysis and communications involved.

It’s not a straightforward case of declaring certain risks and benefits associated with these drugs, and that being accepted. Drugs, in general, are stigmatised in society and Britain has a very backward drugs policy compared to some other European countries, such as for example, Portugal. It seems that, though work remains to be done, the tide is turning, mainly for the reason that the current approach simply isn’t working- despite its strict laws the UK has the highest rate of drug deaths in Europe!

There seems to be a lot of interest in our work and these topics generally at the moment. There are various other non-profit organisations whose experts we collaborate with such as Steve Rolles at Transform and Niamh Eastwood at Release as well as the All-Party Parliamentary Group for Drug Policy Reform.

TE: Are there any projects over the years that you can point to showing progress of medical cannabis and quality research?

AKS: Examples would include the World Health Organisation Review and Pre-Review carried out by Drug Science which was certainly instrumental in helping to reschedule cannabis from a schedule 1 to a schedule 2 drug and make it more accepted in the medical community. That change also allowed for further research into medical cannabis.

Because cannabis had previously been a schedule 1 drug with ‘no perceive medical value’, it was almost impossible to conduct the necessary scientific research.

TE: That was such a breakthrough. Has it changed the whole dynamic?

AKS: Absolutely. It has allowed us to move on to other priorities. Project TWENTY21 aims to enable 20,000 medical cannabis patients in the UK registered up until the end of 2021.
So far, there is a lack of randomised controlled trials (RCTs) on medical cannabis, which is often criticised by the scientific community and which has contributed to doctors not feeling comfortable in prescribing.

Also Read:  The World CBD Awards and The Extract are partnering up for 2020

RCTs are regarded as the gold standard of modern medicine and they are necessary in many cases. But they don’t lend itself to cannabis which has over 100 different compounds. It would, therefore, take a very long time to analyse all these in a given product.

The fact is, there are thousands of people who would benefit from receiving medical cannabis now rather than 5 or 10 years time- which likely is the approximate time frame for the results of the RCTs. By analysing such a large and diverse patient group, we hope to be able to gather sufficient scientific evidence that physicians can feel confident in prescribing medical cannabis.

We are collecting the scientific evidence as Real World Data, rather than RCTs, developing a database with patient details, the products they use, the benefits, the dosage and the side effects to individual patients over a couple of years.

In doing this for around 20,000 patients we are hoping to have such a strong evidence base that in some cases it negates the need for RCTs. We are hoping to provide an alternative scientific evidence base to help move the field forwards and to help patients access the medicines they need in an efficient manner.

TE: Do you anticipate medical cannabis being part and parcel of society within a decade? A credible and well-regarded branch of medicine?

AKS: Absolutely and hopefully within less than ten years time due to the work we are doing! There is still loads of work to do, including education for doctors and healthcare providers, guidelines for prescribers and so on- all this is currently being developed by Drugscience.

TE: Can you tell us anything about the guidance you provide to doctors, healthcare providers and prescribers and how well that advice is being acted on and received?

AKS: Drugscience provides free educational seminars to doctors and healthcare providers across the country. These involve keynote talks by Canadian and US doctors who have been prescribing medical cannabis for much longer than here, and hence can offer important lessons to be learned, in terms of patient benefits, side effects, dosage, which THC: CBD ratio to prescribe and explain what is CBD and so on. 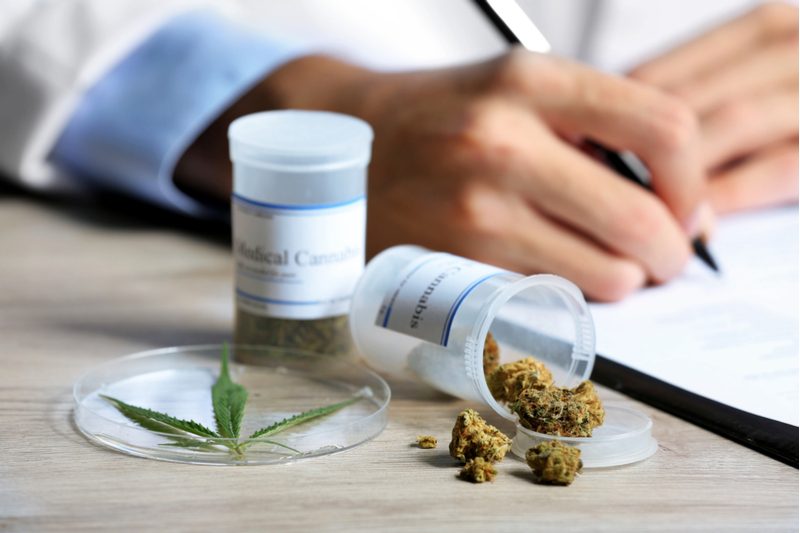 At these seminars, we also have medical cannabis patients from the United Patients Alliance, who discuss their need for medical cannabis and how it has helped them for a vast variety of indications. Their personal experience and evidence is often heartbreaking and a real eye-opener for some! Additionally, we helped to create an accredited online resource for doctors, as well as slides for medical students at university, which should be available this autumn.

For additional information, a recent evidence report delivered to the House of Commons Health and Social Care Committee on Medicinal Cannabis is instructive on the work of DrugScience. Detail here

Why did the UK’s largest hemp farm lose its licence?

Is big pharma attempting to monopolise the CBD industry?