Any true lover of cannabis will tell you that after a while, it just doesn’t quite get you as ‘high’ as you wish it would. When you have resorted to swapping hemp strains which are CBD rich or trying new consumption methods to counteract this resistance you’ve developed, then it’s definitely time for a THC detox – more commonly known as a tolerance break.

A tolerance break is a short-term break from consuming cannabis that allows the body to rid itself of any build-up of tolerance you may experience from the plant’s cannabinoids, particularly THC. When abstaining from consuming cannabis, you can reset the way in which your body processes certain cannabinoids, meaning the effects will feel much stronger after the period of abstinence.

Some may also detox to remove trace amounts of cannabinoids from their system for other reasons, such as an impending drug test. But, whatever the reason, there are a number of factors which can cause irritability to a person who has become accustomed to consuming cannabis when deciding to abstain, particularly the fact they just miss being high so are likely to relapse. A study conducted in 2015 suggests that the use of cannabidiol can help.

Using CBD to detox from THC

The study, published by Integrative Medicine (Encinitas, CA), observed the effects of abstaining from cannabis on a patient with a history of bipolar disorder who was a habitual cannabis user with a history of using the drug daily.

The medical team intervened with a course of CBD oil, first at 24 mg per day and then 18 mg per day, and monitored the patient’s progress with regards to not using marijuana and the subsequent effects.

When using CBD oil, the patient reported that he was less anxious than he would be if he stopped any cannabis products completely and that he also was able to fall into a regular sleeping pattern, which he had previously struggled with during abstinence. Most importantly though, the patient reported that he was able to completely abstain from using cannabis during the period and that CBD oil was the major factor in this.

What does this mean?

Although this is only an isolated report of one patient, there has been plenty of anecdotal evidence of people abstaining from cannabis use by using CBD products. Also, the report highlights a plausible mechanism of action for how CBD operates. So, although more study is necessary in this area, it’s becoming fairly safe to say that CBD is effective in reducing the unwanted effects when transitioning off marijuana.

Inside the UK's Cannabis Clubs... 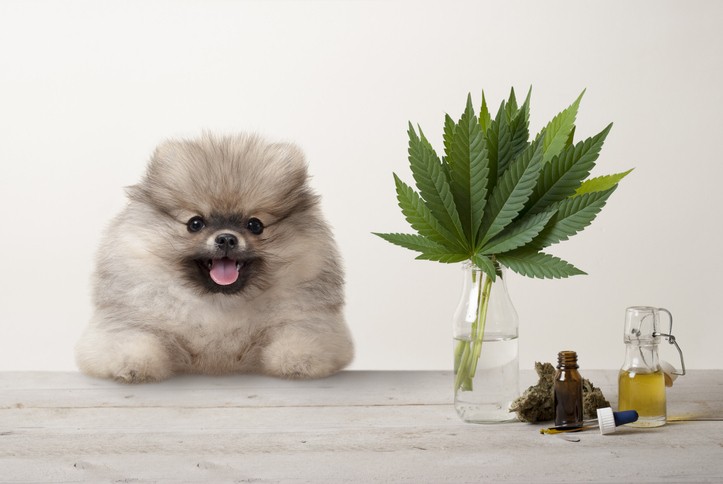 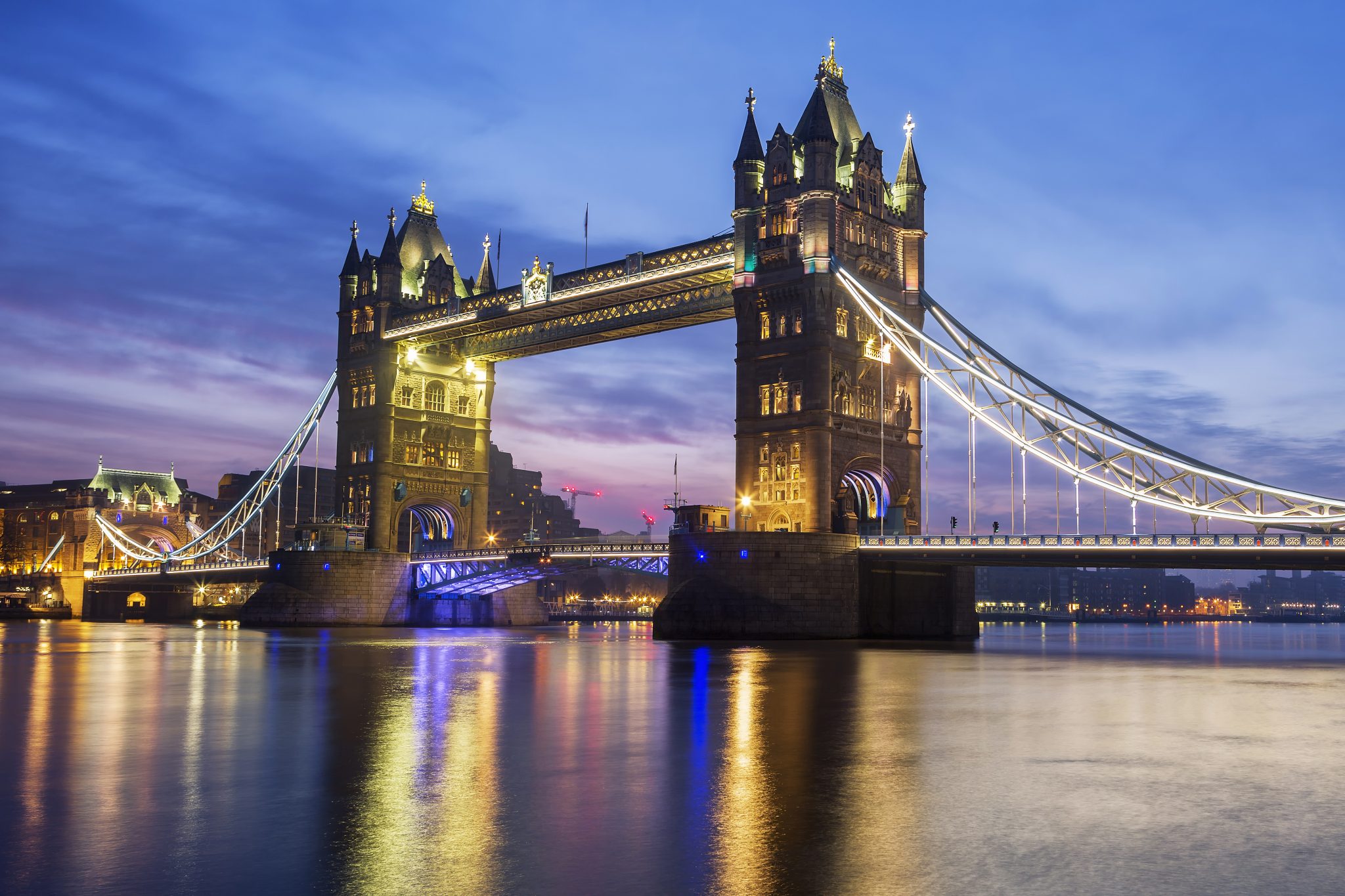