As CBD becomes one of the most prolific wellness trends of recent years, governmental regulation around the world has struggled to keep up with public demand for the cannabinoid – and Ireland is no exception.

Irish businesses selling legal CBD products have been caught in the crossfire of contradicting guidelines from various governmental bodies all claiming different things when it comes to the legal status of CBD. And added to this is the liberalisation of laws in the UK. So what does the law say?

Is CBD legal in Ireland?

When it comes to answering the question “is CBD legal in Ireland?” the answer is both yes and no, depending on where you look.

Earlier this year, the European Food Safety Authority (EFSA) reclassified CBD as a ‘novel food’, and as such consumers looking to buy CBD products within the EU would have to apply for authorization from the European Commission, a process that could take up to 18 months.

While the guidelines set forward by EFSA are not legally binding, many EU countries have used them as the blueprint for handling their own CBD regulations. In the Republic of Ireland, the legality of CBD depends on how it is processed.

According to the Food Safety Authority of Ireland (FSAI), CBD isolate that is extracted using solvents or carbon dioxide cannot be sold within the EU without authorisation as a novel food from the European Commission.

However, “generally speaking” hemp oil derived by cold-pressing the seeds or other parts of the hemp plant does not require authorisation as a novel food, considering hemp oil was consumed to a significant degree before 1997 in the EU.

While the FSAI website clearly states that cold-pressed hemp oil is legal, this is contradicted by the legal treatment of cannabis and THC. According to the Misuse of Drugs Act 1977, which states that all cannabis derivatives – including hemp – that contain any trace of THC are illegal.

Because of this clash between FSAI regulations and the law, businesses who want to sell CBD seem to be caught in a catch 22. 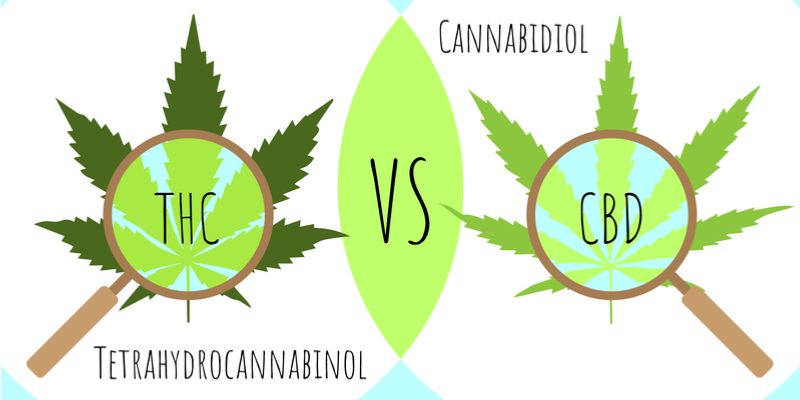 To comply with the law, CBD oil can only be sold legally if all traces of THC are removed. However, according to FSAI guidelines, CBD extracted this way cannot be legally sold in Ireland without novel food authorisation from the European Commission. If businesses do follow FSAI guidelines and only sell cold-pressed CBD oil, they are left vulnerable to legal ramifications of any trace amounts of THC naturally occurring in hemp oil that is processed this way.

So many shades of grey

Thanks to this huge regulatory grey area, Irish businesses are getting caught in the crossfire between what is considered ‘legal’ to different governmental bodies.

In Galway, Little Collins CBD cafe became one of the most recent victims of these conflicting legal guidelines when plain-clothed Gardaí raided their shopfront and confiscated thousands of euro worth of stock. As at Sept 2019 they have not been prosecuted and continue to trade in CBD.

Gardaí also forced their way into his home, breaking down the back door to confiscate hemp tea and other legal CBD products. In conversation with the passage, Little Collins owner JP O’Brien highlighted the nightmare Irish business owners are vulnerable to even when they comply with regulations. Key to success is using a approved CBD wholesale UK company

“They went through everything in our home as well and took the hemp tea we store there. We’re talking significant amounts of stock/euro on both fronts.”

“We have all of our buds double-tested in Ireland to go with the Certificate of Authenticity from the supplier to confirm they’re less than 0.2% THC. We have been transparent and above board from the beginning. Our situation now seriously highlights how totally dysfunctional the CBD landscape/laws are right now. “

Can CBD be sold legally as a medicine?

According to the Health Products Regulatory Authority (HPRA) CBD is not considered medicine and cannot be prescribed by doctors. No medical claims can be made regarding CBD stating that it can cure any illness.

Also Read:  Is CBD legal worldwide? List of Countries where CBD is Legal

How will decriminalization impact CBD regulation?

Despite the never-ending headache around CBD regulations, Ireland is clearly working towards liberalising laws around cannabis. Last year, Taoiseach Leo Varadkar announced that the government would be making moves towards decriminalizing recreational cannabis use, which is sure to have an effect on how THC and CBD are regulated.

To prepare for decriminalization, a working group was developed to look at countries like Canada to review how their approach to liberalizing cannabis laws could be translated to an Irish context. The group is expected to produce a report on the possession of drugs for personal use to Cabinet within the next few weeks. 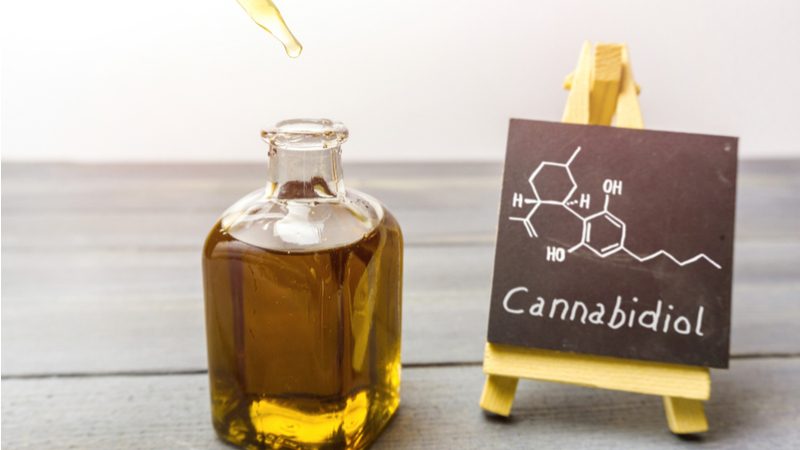 According to the Irish Times, the report does not intend on fully decriminalising possession of cannabis, and will retain some criminal sanctions as outlined by the Misuse of Drugs Act. However, the plan does focus on providing addiction treatment and drug counselling for individuals found in possession of a small quantity of cannabis for personal use.

If cannabis derived-products (including CBD and THC) are effectively removed from the controlled substances listed in the Misuse of Drugs Act, then, in theory, Irish businesses looking to sell CBD should only have to contend with FSAI and EU regulations around CBD as a novel food product.

The Minister for Health Simon Harris also confirmed recently that he hopes to have the country’s medical cannabis access scheme up-and-running this summer, after announcing almost two years ago that the government would be developing a medical cannabis programme.

Harris stressed the importance of a health-lead approach in dealing with drug addiction, stating “When we come across someone in this country with an addiction, should we be giving them a helping hand or a handcuff?”.

However, this liberalization is not without pushback. A newly established group of healthcare professionals named the Cannabis Risk Alliance wrote a letter to the Irish Times detailing their concern for the liberalization of laws around cannabis. While the group did acknowledge the potential benefits of cannabinoids like CBD in treating conditions such as epilepsy, the letter stressed that the legalization of medical cannabis would lead to increased use among young people.

Also Read:  Can you use CBD for bruises? Can it really aid recovery?

However, research around this claim has proven inconclusive, considering how difficult it is to accurately measure usage rates around illegal substances. A recent survey from the Irish Health Research Board showed that the average age of first cannabis use in Ireland is 18 and that cannabis use is considerably higher among adults up to age 34 compared to teenagers aged 15+.

JP O’Brien, owner of Little Collins CBD Dispensary in Galway, whose cafe was raided on May 10 is conducting a nationwide petition in support of legislative amendment to allow for hemp products with THC under 0.3% (bringing Ireland in-line with current EU Regulation and WHO recommendations) and about to deliver it to the Oireachtas – by hand. The campaign is building serious momentum and support by business in the green space and beyond.

No doubt, the Irish government have a keen eye on the legality of CBD in the UK and it's benefits And with new legislation on the horizon, it will be interesting to see how the decriminalization of cannabis impacts the regulation of CBD in the Irish market, with Government officials likely to proceed cautiously when developing regulations. The saga continues…. 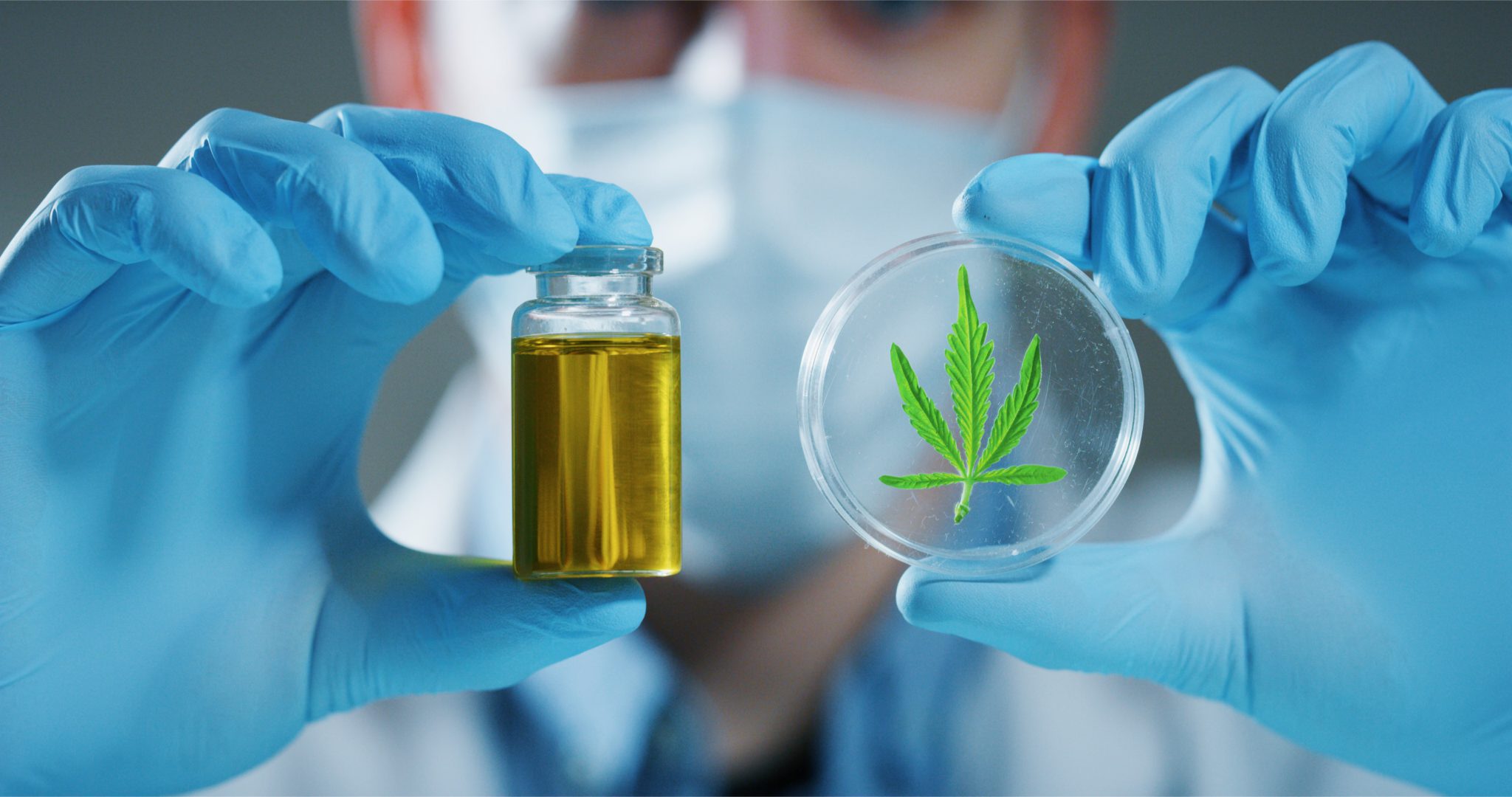 CBD driving laws: Is it legal and safe?