In 2018, medical cannabis was finally rescheduled in the UK and, since then, there has been a dramatic rise in the use of CBD. A new survey conducted on behalf of online pharmacy Instant eCare, has revealed that more people in London than any other part of the UK are using CBD for mental health issues.

The study focused on UK-based respondents, who already use at least one form of CBD. The results found that 51% of participants in the London area were using the naturally-occurring compound CBD to alleviate symptoms of depression. This was the highest proportion of all of the major UK cities. The next highest city for depression-driven CBD use was Norwich at 43%. The UK average is 36%.

The research also shows that a fifth of users cited financial pressure as the primary cause of stress and anxiety, motivating use of CBD. 40% of Londoners surveyed were found to take CBD daily and 38% take it more than once a day. Additionally, an overwhelming 90% of London-based participants indicated that they were likely to recommend CBD to their friends, family, and colleagues.

Instant eCare Director & Superintendent Pharmacist, Mahmuda Khatun, said: “In today’s high-paced world, chronic stress and anxiety have become more and more common and research shows Cannabidiol products can help in a number of ways. CBD oil has surged in popularity and there is a growing shift in the health-conscious wanting to learn more about the hemp-based product.” 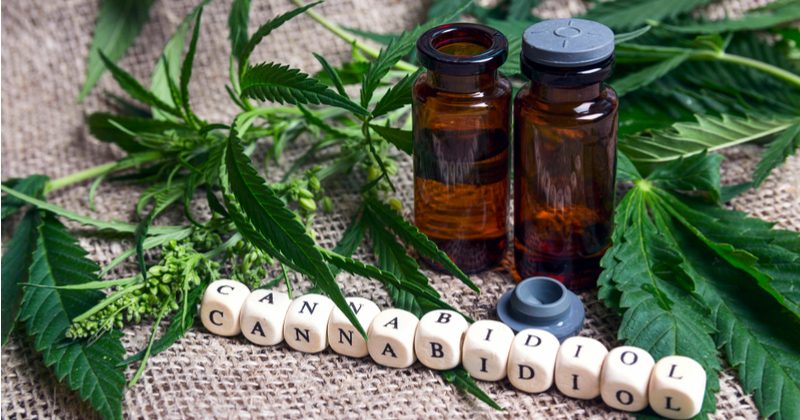 Mr Khatun added that the company was excited by the findings of the survey and on this basis, were hoping to expand their current CBD range.

“We believe it’s the future of treating multiple ailments in a positive way, without the harmful effects of THC. We’re looking to embrace CBD as a part of everyday life, with less harmful side effects than alcohol or illicit drugs. We’ve got some exciting new products to watch out for, including a CBD infused hot chocolate!”, said the Director.

Also Read:  Is there a link between CBD and creativity?

The survey revealed that Londoners generally had a positive experience when using CBD, with 43% saying they would consider using medical cannabis it ahead of traditional prescription medicine.

In line with legislation

Interestingly, 43.3% of CBD users have been taking CBD for less than six months, in line with the shift in UK-based legislation in reference to medical cannabis. The rise in popularity across the UK matches a worldwide shift in preference towards CBD. It is being partly fuelled by changing attitudes towards traditional and prescription methods of treating mental illness, chronic pain, and even sleeping conditions. 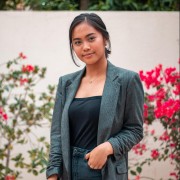 Cannabis allowed in Ireland under a new law

In conversation: with Robert Jappie