London’s Excel, one of the largest convention centres in the world, has traditionally shied away from holding events even remotely linked to cannabis. But all that has changed, and in Mid-July it will host the EUROPE CBD Expo.

The Extract spoke with London Canna Group’s Paul Raggett, Event Director for the show. He says the acceptance of CBD content by such a prestigious venue, is yet another indication of the momentous change in perception around medicinal cannabis and CBD by society. 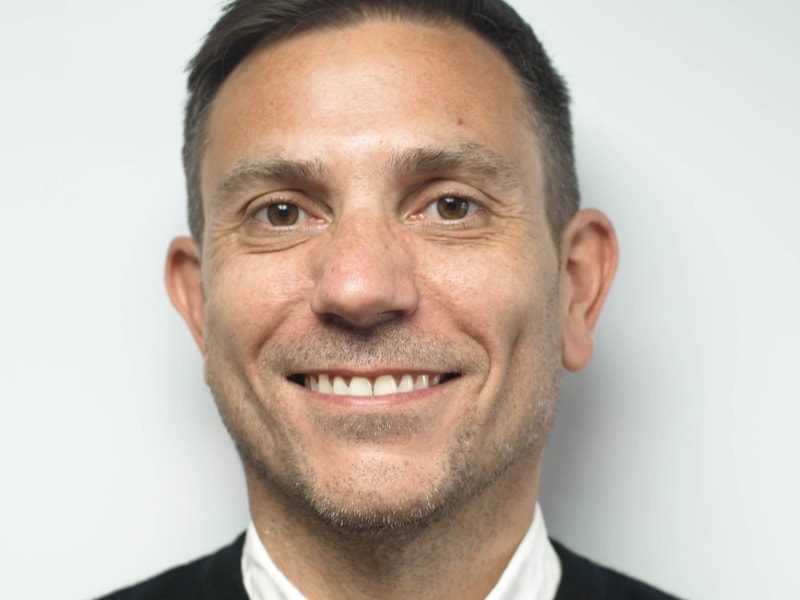 “This is the first such show – it took us quite a while to get it into the Excel because of the nature of the event.”

“They were a little reluctant at first, but this isn’t about selling bongs and grinders and the like. That’s partly why we called it Europe CBD Expo rather than giving it a broader title – we are covering CBD, all cannabinoids and medicinal cannabis and it’s been well received so far.”

In the past, there had been attempts to run a cannabis event at the Excel, but the venue’s management reportedly declined such requests. Raggett believes the stigma is gradually being lost in recent years and a more positive view is coming to the fore. Large UK wholesalers of cheap isolate.

“There seems to be a ground of public opinion now getting behind the industry- they've seen the momentum and press coverage emanating from Canada, Uruguay and individual states in the US too.”

The international character of the event is evident not just in the audience attending, but also the speakers and exhibitors involved. Some recent CBD events on both sides of the Atlantic are prohibitively expensive but Europe CBD Expo is deliberately less pricey than peer shows.

Also Read:  Why CBD can both stimulate and sedate

An event for the many, not just the few

“Our feeling was to make it as accessible as possible as we see the benefits taking place around the world, whether it is Israel in particular, the US or Canada- with regard to patient access and the positive results experienced by people – it’s why the tickets are at the lowest in price that we can offer to make sure it is open to everyone.”

The line-up of speakers for the Expo is on a par quality-wise with more expensive events. Among the comprehensive list of speakers included in the programme, keynote speakers are the Chief Medical Officer of Canada-based Zenabis, Dr. Zeid Mohamedali and Professor Mike Barnes.

Raggett believes in a sensible approach to moving the industry forward and thinks it’s important not to discriminate against any supportive voices, especially those early to the game in cannabis advocacy. There is some trepidation among many about a corporate takeover of the whole sector but, Raggett says, it doesn’t have to go in that direction.

“The industry itself is never going to go forward if it’s just left to small activist groups. You do need big business involved but you can't do it to the detriment of the people who actually got us to the position we are in now.”

“We believe in increasing the inclusivity of the industry. You see feedback from the US, in particular, claiming that it is becoming more white-dominated and big tobacco and alcohol producers are getting a big buy-in to the Canadian market.”

“The dynamics of the industry are changing and we run the risk of leaving normal people behind to go down the whole pharma route. It could be an issue, but one we would want to avoid as people should be able to self-medicate and even grow a few plants themselves for that purpose. Realistically it is just a plant.”

“I understand the fear of a two-tier system developing but I would put some of this down to it being the early days of a new industry.”

CBD has come more to the fore as government, medical practitioners and the general public learn more about the damaging effects of many opioids, a real crisis for the western world.

The naturally-occurring, non-psychoactive compound is generating excitement for its potential as an alternative, without the damaging side effects of conventional pharmaceutical pain killers.

The UK government has come in for some criticism for its approach to the whole area of medicinal cannabis- appearing to facilitate it in a recent regulatory change, while still making it extremely difficult to prescribe.

There is also frustration that the government continually peddles the line about more research being required, and scepticism about whether that is the genuine belief.

“The government say there is not enough research and they express that fairly regularly, but in reality, they have their head in the sand.”

“There is enough research coming out of Israel alone to back up anecdotal evidence, or at least pave the way to further research.”

“A big problem is that it has been on the banned list for so long that there is a lack of research. They only discovered the ECS system relatively recently, in the 90’s and there is enough anecdotal and science-based evidence out there in the public domain already. They need to act on that now and move it forward.”

Raggett says his team is ambitious for what the event can help to achieve.
“We want to move the conversation forward – we want people to be able to access relevant information and understand what the latest research is and how patients are benefiting globally. We want the UK government have a proper look at what they’ve done with the legalisation of medical cannabis and open it up to a lot more conditions. A lot of needless suffering can be avoided.”

So, if an attendee only had a limited time to attend the Expo, what would be top of Raggett’s list for a must-see discussion?

“I would recommend the panel discussion on Saturday, the 13th, which involves medical cannabis access and patient care, chaired by Professor Mike Barnes. It will have a lot of expert patient advocates on the panel, such as the chairperson of the Israeli Medical Cannabis Nurses Association, Irit Avisar and she’ll be talking first-hand about the beneficial experiences possible for patients.”

At the end of that afternoon, the panel discussion ‘Women- the future of cannabis’ is also worth attending –  “there is a perception in some quarters that the industry is being dominated by men and we want to highlight the women prevalent in the field.”

Europe CBD Expo takes place on the 12th and 13th July and The Extract is proud to be a media partner for this eagerly-anticipated event.

RELATED: The best of CBD to be recognised by prestigious awards event 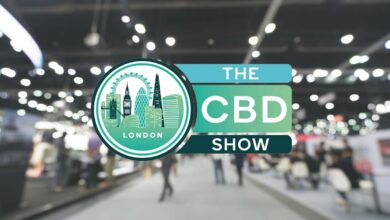